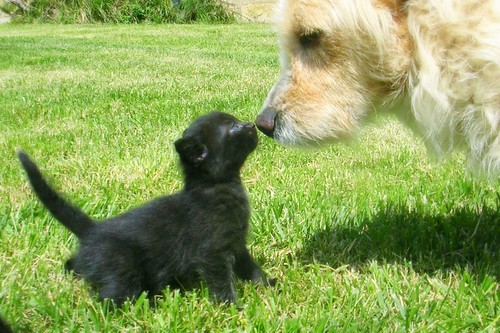 We dedicate this list to the pioneers and engineers of openability, aka to the openeers.

An openeer is a person or group of unique influence to open philosophy and information sharing, and that has freed ideas, creative works, designs, or inventions.

An entrepreneur's refusal to patent inventions he freed, generously, for the public good

Donated his library collection to help restore the Library of Congress

Providing and extending information, free of censorship, as a public service internationally

Invented for universal reach instead of limiting abundance obsessively

Shared freely among other writers his Mythos of Cthulhu horrors

Helped unleash the internet and working to keep it open

Working toward an open internet, driving open standards, and freeing its own technology

A toolset anyone can use to legally build upon, remix, and share creative works

Creating a vast, open repository of knowledge that anyone can freely share and remix

One Laptop Per Child

Empowering children in poverty globally, with an openable computer of durability and connectivity

Sharing how things are made.

Any openable design with universal access to its blueprints and full instructions to easily duplicate.